Wheeling and Wandering: Travel with Bikes 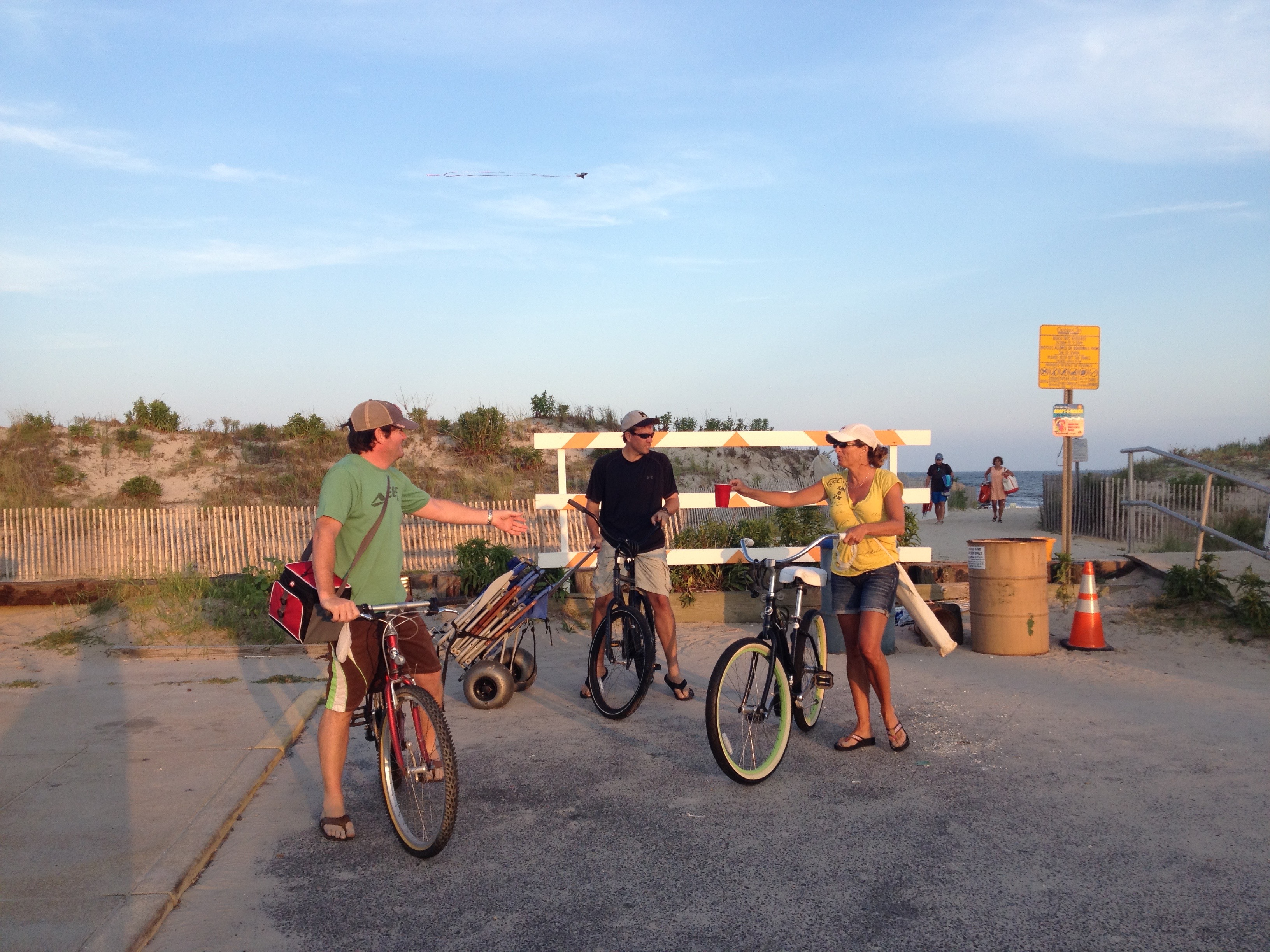 Wheeling and Wandering: Travel with Bikes

My family will tell you I am not an athlete.  They will probably giggle a little when they say it too. You will get no argument from me. I will readily concede to that point. However, when we travel I am the first to ask if the hotel we are staying in has bikes or if we can arrange to rent bikes while we are in town.  I find it is a fantastic way to get around, not to mention it is reducing our carbon footprint.

Most recently we were in Austin, Texas for Austin City Limits.  Approximately 75,000 make their way to Zilker Park each day. There is no parking on-site. There are lots of road closures and plenty of traffic, so what better way to get to/from the festival than by bike? I was a little hesitant to ride on the crowded streets, come home at night and go back up South Congress (= not an athlete) but it worked out great.

In September we checked out the Hotel Vermont in Burlington.  They offer guests complimentary usage of their fleet of bikes from the Old Spokes Home. We totally took advantage of that and were excited to see they had a tandem bike.

This summer my husband and I snuck off to Quebec City while the kids were at sleep-away camp.  We were only in town for a few days but wanted to see as much of the city as possible.  Luckily our hotel had these great bikes available to borrow making easy to get around. I really liked the flat front baskets for carrying the things we picked up along the way.

This sweet ride is mine.  I call her the Iron Maiden. I bought her a few years ago because I had to have a cruiser. That metal basket on the front easily weighs 25lbs! I live on hill. On dirt road. In Vermont. Not exactly practical. But never-the-less when I can, I take her with me to places like Basin Harbor Club where getting around the sprawling resort by bike is a great option.

This summer when we were in Cape Cod, we wanted to explore a little more than just the quaint town of Orleans where we had rented a home. I am not sure when they developed a thing for the tandem bikes (honestly, I think it is more my son) but it works for them.

At the end of this summer on our annual pilgrimage to the Jersey Shore I realized the the Iron Maiden belongs not in the Green Mountains but on the sandy shores of New Jersey.  So I left her behind at my friends house and I will ride her each summer back and forth to the beach carrying loads of towels, sunscreen, books, shovels and pails.  Because a beach cruiser is meant to be just that.