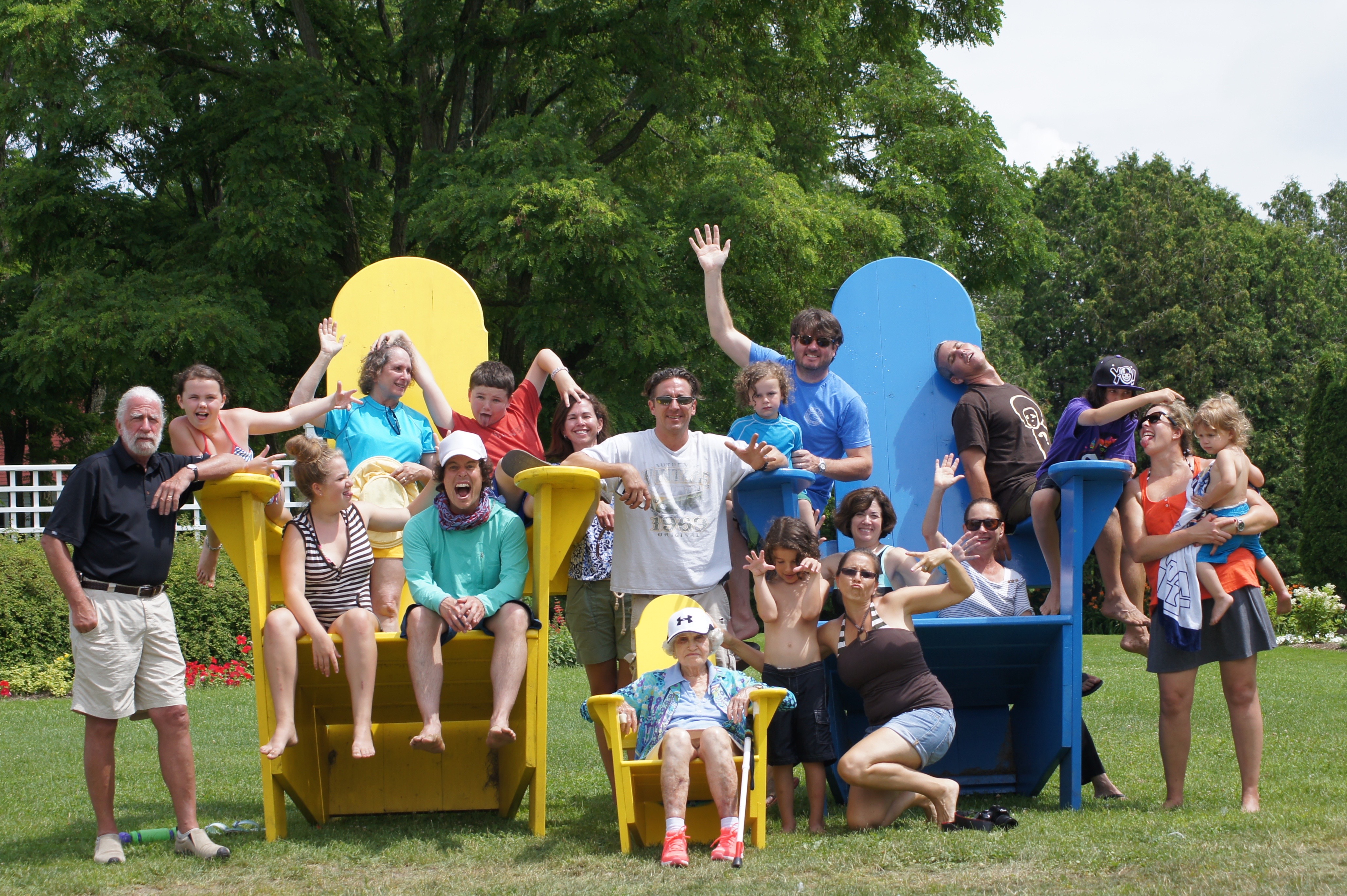 I have been traveling with my Grandmother for as long as I can remember. Our first official Grandmother and Granddaughter trip was to Greece in grade school. Not long after that we went on a Caribbean cruise and then in college, we vacationed on the island of Tortola in the BVI. But I wasn’t the only grandchild lucky enough to have the privilege to travel with her. I am one of four grandchildren. She has taken each of us around the world on various trips over the years.

As we have each had children of our own, the tradition of traveling with Gram has continued. My own children have sailed on the Windstar and the Seaborn ships with her. We have been to Europe several times and enjoyed sailing through the Panama Canal with Windstar Cruises on New Year’s Eve. We are very lucky, that is not lost on any of us. It is not just because we see so many fabulous places, but because we see them with the woman who has inspires us to travel.

It was only fitting that to celebrate her 95th birthday that she traveled with all of us. Her seven great-grandchildren, four grandchildren, two children along with various spouses and partners spent a long weekend at Basin Harbor to mark this momentous occasion. On property there are so many activities that family members of all ages can partake in. Basin Harbor Club has a 45-foot touring boat that you rent out for a private party. Having our whole family on a boat for a few hours was magical, and not just for Gram. Although I believe that she enjoyed sitting with the captain the most. It reminded her of being invited to sit at the Captain’s table on the large cruise ships in her early traveling days. The waterfront at the resort provides an excellent opportunity for the family to spend an afternoon together. Our gang loved using these little boats for races. You can also rent paddle boards and sunfish sailboats, or go out on the lake for tubbing. The inflatable raft provided an opportunity for most of group to laze around out on the water. We hosted a private dinner for our group to celebrate Grandma’s birthday dinner. It was lovely to have a private room to mark the occasion. For less formal meals, the Red Mill Restaurant makes it possible to eat dinner with a group that ranges in ages from 2-95. This was the view from our table. Does it get any better than a playground and a small airplane landing strip? Even though there is so much to do at the resort, there was still plenty of time for the simple things. A game of chess in the shade by the pool is the perfect spot for one-on-one time with Gram. I guess I should start thinking about where to plan her 100th!

Thank you, @okemomtn , for having us! I loved usin

Champagne and caviar- a signature @seabourncruise

Small luxury cruise ships come in all shapes and s

I just boarded the @seabourncruise Ovation, my 8th

I am so excited about ski season that I planned a